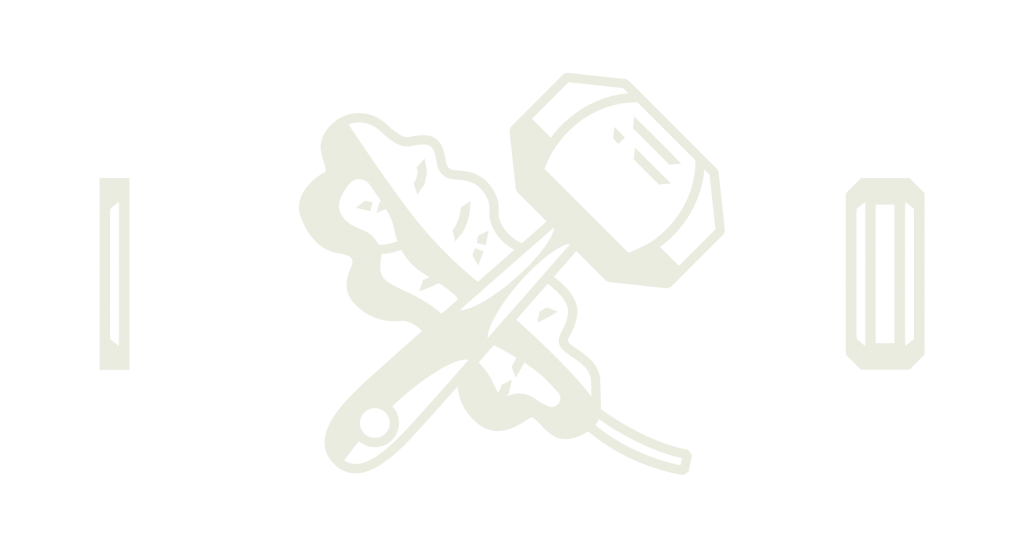 Need a new and exciting conference table to blow everyone away at your next meeting. Maybe a new front desk that astonishes and amazes every time someone steps foot in your space. Maybe you need tables or greeting stand that resets the bar in your next restaurant project. We would be ecstatic to make the next commercial piece or pieces you need to set your space a part from the rest.

Get a Free Estimate

All estimates are free and flexible according to materials and scheduling.

Get Started
Previous
Next

Please reach out to us with your next custom needs as we are well aware the best ideas come from collaboration and commercial furniture is more than just the items people use for utility, it is what sets the tone and theme for your space to curate creativity as well as drive your customers to want to sit and stay a while.

“We love the bench that Iron & Oak built for us. We had looked at other places and could not find what we wanted. We gave them the exact dimensions that we needed and now we have a beautiful custom built bench for half the price. They were extremely professional and we had a great experience working with them. We will definitely use them again for our custom furniture needs in the future. ”
Kaylie G.
“After moving into a new house-a blank canvas, Iron & Oak was able to take my vision and produce custom, high quality products that makes my house a home. I ordered floating shelves and a kitchen island that were crafted with incredible quality and completed quicker then expected.”
Melissa M.
Previous
Next 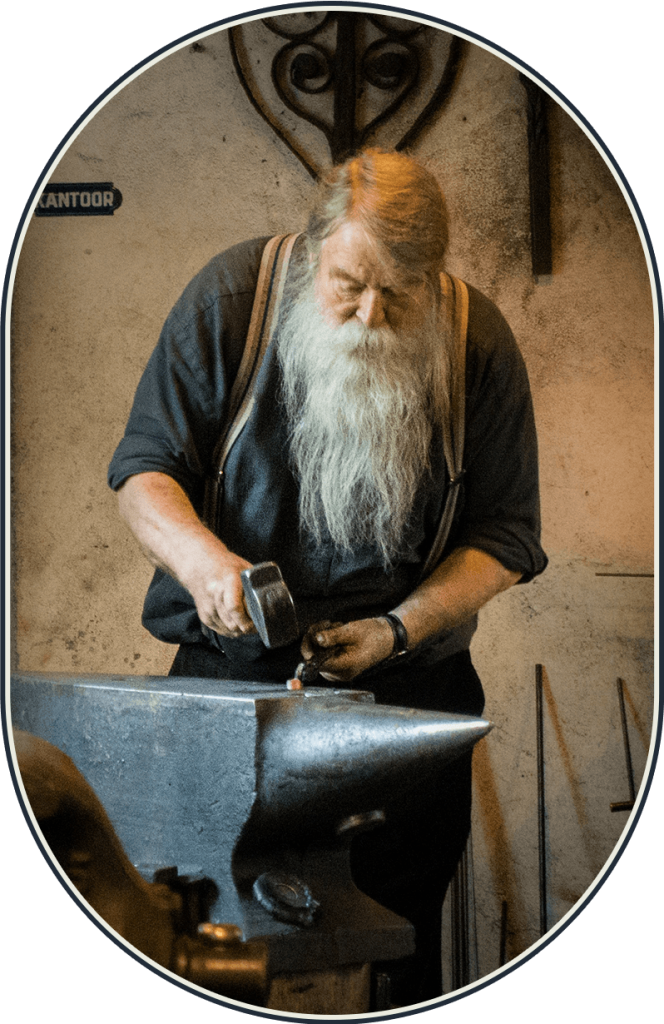 Dan Baker started out like any other woodworker. Building furniture for his house after over confidently stating to his lovely wife Angela that he could build pieces for less and better than from a big box store. He was wrong.

Luckily his Wife’s Grandfather Vinny who was a long time carpenter and furniture maker, so Dan enlisted Vinny’s help to start building items. They came out great, mostly thanks to Vinny. Under his tutelage he became moderately better than he was before.

As Dan improved so did his passion for building quality furniture with first class design. His skill developed slower and we mean slower than his passion but thankfully for that passion it kept him going until he was the confident and capable craftsman you see today. These days Dan’s passion and love for furniture can be seen in the items he builds.

Dan carries a simple belief that furniture is a part of your life and should be an extension of your home, life, family and style while also lasting a lifetime and maybe longer.